Summary of Dog Cognitive Development: Across the First 2 Years of Life

Dog Cognitive Development: a Longitudinal Study across the First 2 Years of Life by Emily Bray

Raising a puppy can be a lot of fun, but it can also be overwhelming.

Much like toddlers, they need near-constant supervision and attention. If you’ve ever raised a puppy, you’ve probably wondered what that furry little toddler is going to be like during adolescence and adulthood.

While it’s impossible to predict the future, a new longitudinal study (Bray, et al., 2020) shows that indicators in puppyhood could provide us with some clues!

Puppies 8-10 weeks displayed high sensitivity to human social cues, such as “dog-directed speech” (you know that baby voice you catch yourself using when you talk to your pets?) and pointing gestures. They also look to humans for help during *unsolvable tasks, though less than adult dogs do.

Interestingly, dog pups outperformed wolf pups in social tasks, but not non-social tasks. This raises some fascinating questions about evolution and genetics in relation to social abilities and cognition in dogs.

How are these findings useful for pet ownership?

Puppies are interested in humans and sensitive to our social cues. These studies ruled out the possibility of learning throughout the tasks because the puppies tended to actually do worse over time, meaning there is a genetic component to their abilities.

Furthermore, longitudinal studies showed skill stability from puppyhood to adulthood. This suggests the importance of doing research and knowing what kind of personality would be a good fit for your family before making any big decisions when getting a new puppy.

If you know you want a playful, highly social dog who is interested in learning, chances are a puppy who displays these traits will carry them over into adulthood. If you prefer a mellow dog who will be happy taking naps and watching TV with you, go find the lazy little pup of your dreams!

Note that these studies also showed individual differences across breeds, so although breed research is important, it may also be a good idea to communicate exactly what you are looking for in a dog with the breeder or shelter so they can direct you to an appropriate puppy. These indicators in puppyhood could lead to much more pleasant companionship in adulthood by keeping both the dog’s and the human’s personal needs in mind, which means fewer dogs being rehomed or returned to shelters!

Unsolvable tasks were used to measure human interest in dogs and puppies by presenting them with unobtainable food locked in a container. The point was to present them with a task they were unable to solve in order to see how often and how long they would look to human experimenters for help. 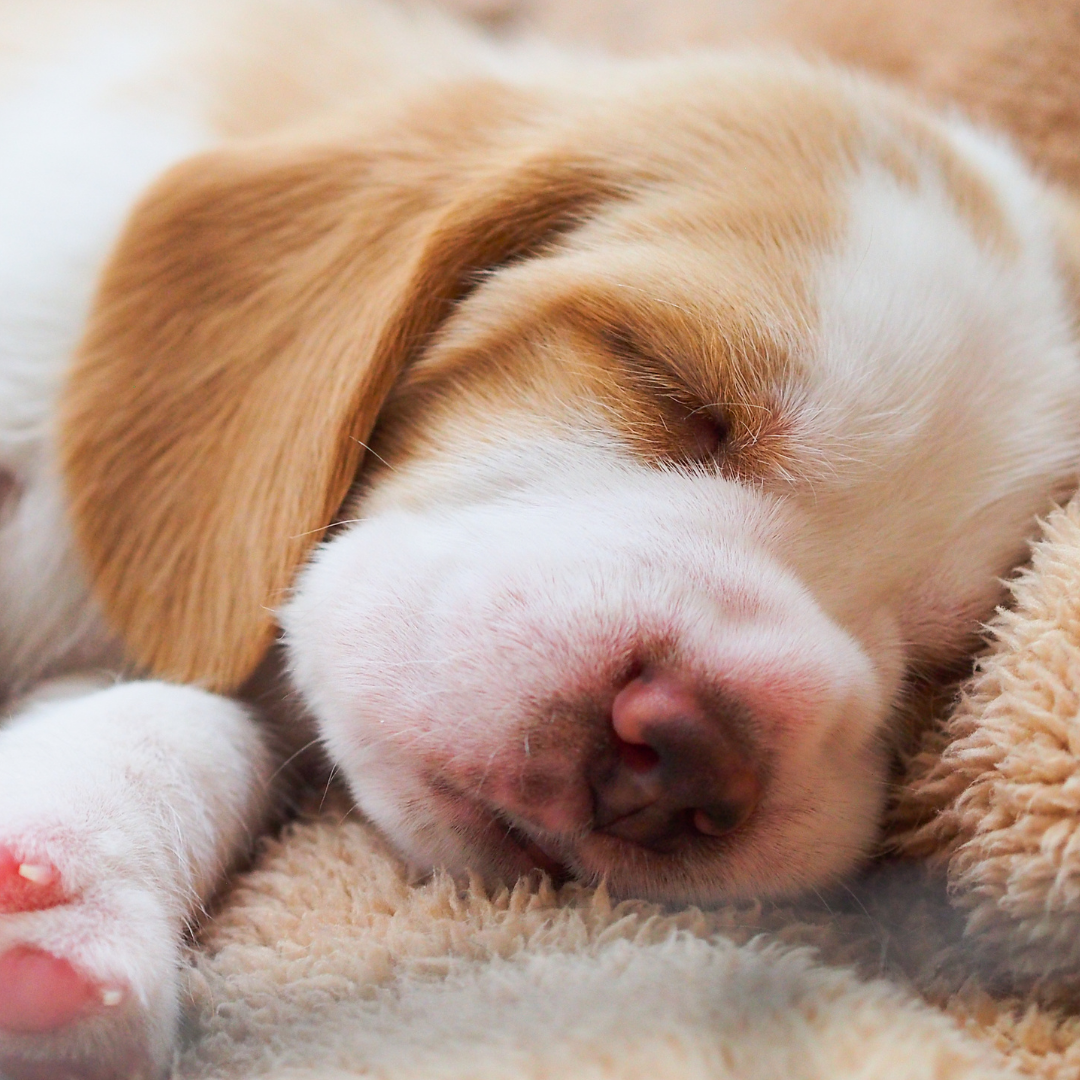 Dog Cognitive Development: a Longitudinal Study across the First 2 Years of Life from Emily Bray offers some clues on what we can expect when our puppies enter their toddler phase of life. 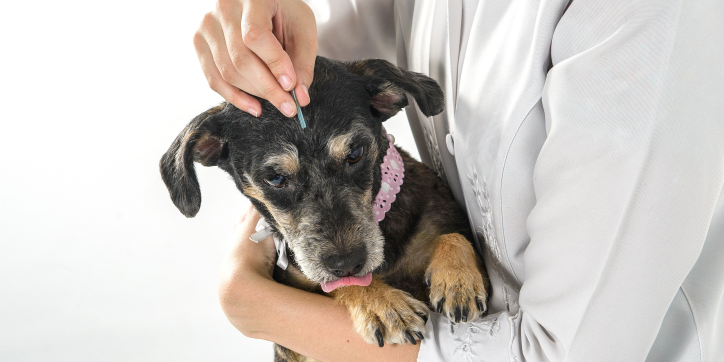 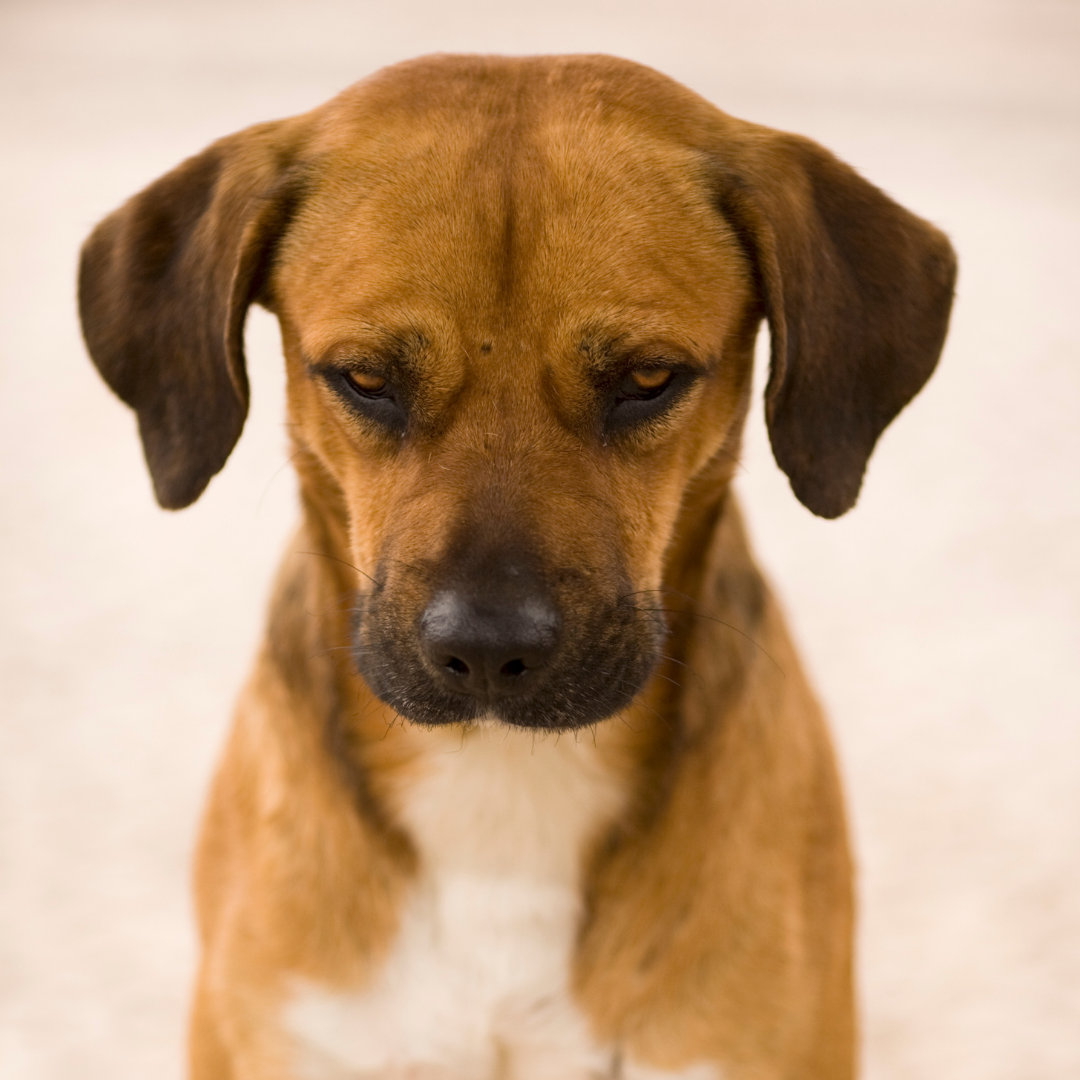 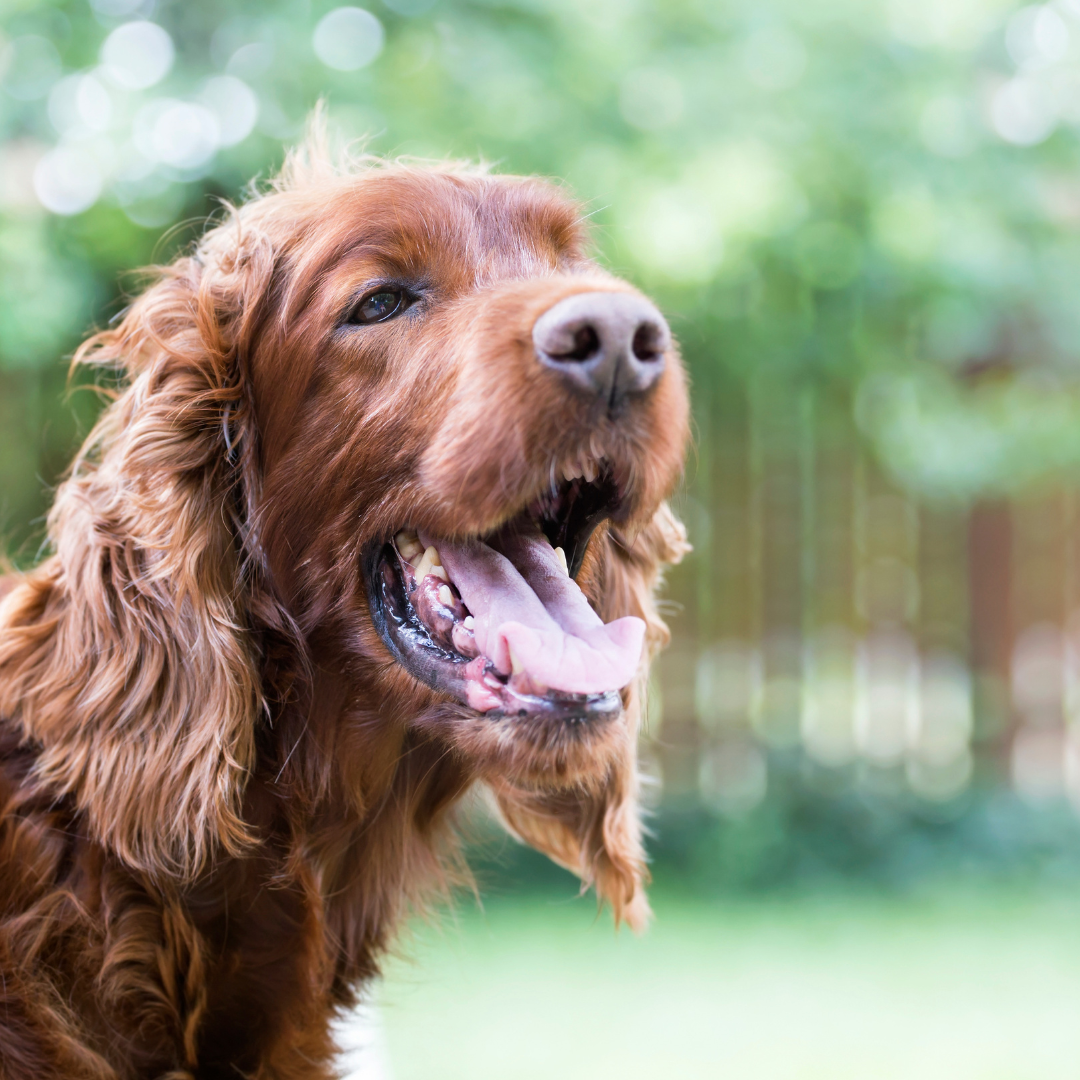